Which is better, Java or Python?

Java is a statically typed language, which is better owing to its compiled production code. Python, on the other hand, is typed dynamically and is easier to grasp. Java has a faster runtime and can be debugged easily, whereas Python can be used and read quickly.

Before choosing the best programming language between the two, look at the following list of features you should consider between Java and Python. 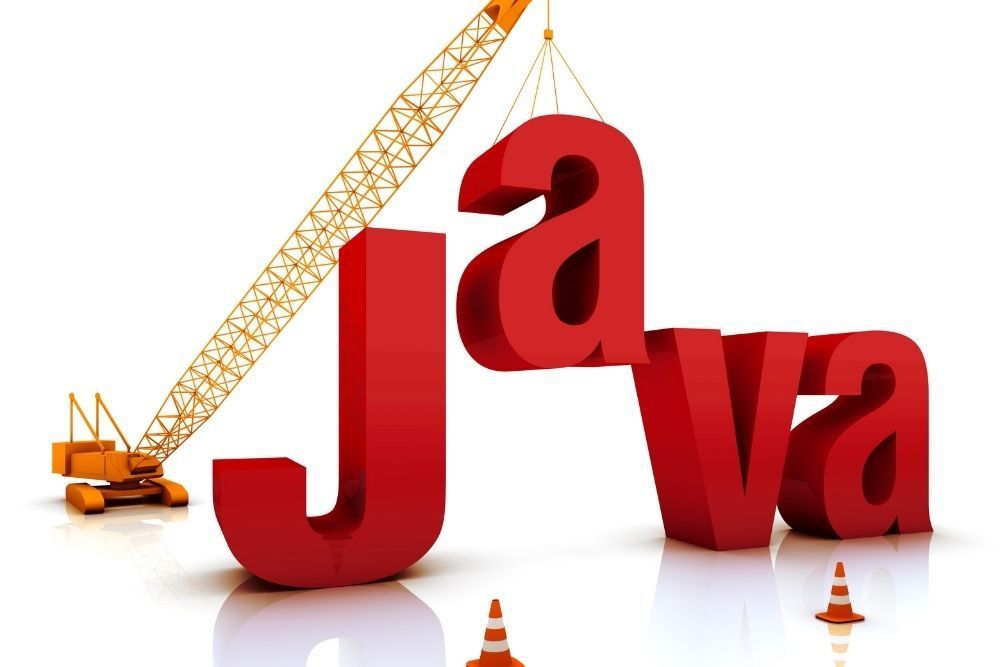 When to use Java: This server-side language is designed to run anywhere and acts as an error detector. Java has many inbuilt libraries making the codes easy to serve specific purposes. Java classes in Pune will help you to become expert in programming. 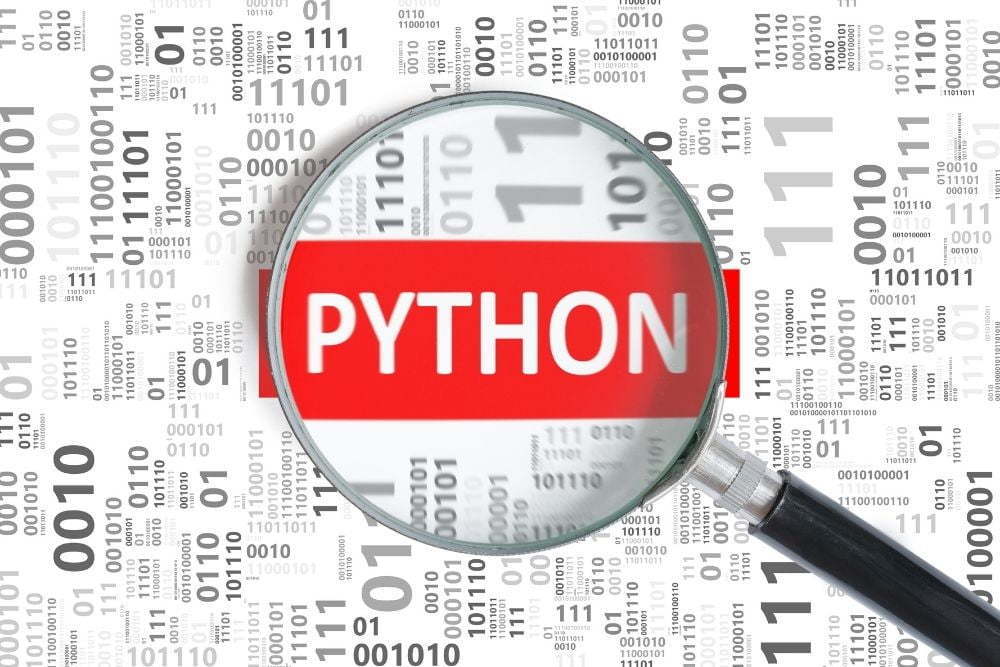 When can you use Python: Programmers who need to start from scratch and are learning to jump into various libraries such as machine learning, charts, progress bars, and so on. A box of instructions in Python helps you get used to how the language works and how to use it.

Read : 6 Upcoming Technologies That Will Change The World

Is Python important to learn?

Today’s market scenario suggests that Python is the most powerful language and has gained more popularity than in previous years. Python is widely used in developing AI-based applications. It also finds its intensive use for Deep Learning and Machine Learning.

Python is an open-source scripting language and is available for free. Also, the syntax in Python is simple and easy to learn. Moreover, it only uses indentation for creating different blocks in Python code.

Many companies have started using Python for scripting and web-development purposes because of the extensive framework and in-built library support. It has created a pool of opportunities for budding developers.

Java vs Python : Technical comparison between the features

The 2018 Stackover survey stated that Java is the most popular choice of developers, but Python has been reflected as the fastest-growing programming language after surpassing C++.

Python is an easy language as developers can insert the variables during runtime. The language becomes easier to read as it is not restricted to follow indentation rules or enclosing braces. This makes it user-friendly and easy for beginners to use.

Java follows strict syntax rules where all the variables must be typed orderly without errors or else the program doesn’t run.

For example, to define blocks with multiple lines, curly brackets are a must.

Java and Python are cross-platform languages, meaning they are run by compiling the bytecodes and putting them across virtual machines.

Even though there is no significant operating system difference, Java follows static-typing syntax. This compilation is fast, easy, and less prone to errors. The Just-in-time (JIT) compiler compiles the code in the native machine and can be called directly. This boosts the speed as well as efficiency of the language. But having long codes makes Java a difficult language to understand.

On the other hand, Python follows a dynamic-type syntax, making it less agile to comply with every platform. While typing the code itself, Python keeps testing the program, and hence a little error keeps the entire application on hold. This leads to reduced speed and efficiency of the language.

People from various backgrounds find Python easy to understand and hence often use it in machine learning. The vast stretch of libraries and resources makes it easier to develop organization-specific machine learning.

Java has features such as easy debugging and usage for large-scale operations, making it adaptable for machine learning but is still less preferred than Python.

Python is a popular choice of developers for various programs, and it has become a popular scripting language for some game developers.

Python has a large user base with around 1600 strong community holders across 37 countries and 191 cities. PyLadies is a group event organized by Python where women across the globe meet and code.

Python is best suited for:

Java is best recommended for these programs:

Having compared Python and Java against various parameters, it’s certain that programmers must choose the language that best fits their needs. Java being more popular and faster, can be preferred for enterprise-level programs, whereas Python might be a better choice for beginners trying to develop development programs.

Working professionals and others interested in learning more about Java and Python can explore the 3RI Technologies website as they offer organized training, assignments, and practical hands-on experience.

Things to Consider Before Buying a Farm