Crackonosh Malware – How to Save Your PC from It

They have deducted it at the Avast. The pirated and cracked software are spreading this malware. The researchers of science and technology have also said that they have found this malware through torrents and forums. Some users have also reported the sudden loss of the antivirus software on the system. The team has also investigated this situation. During the investigation, they have found that it is due to the malware infection.

Moreover, it has also generated almost $2 million for its operators. The researchers are saying that it is hitting almost 1,000 devices in a day. Moreover, it has infected almost 222,000 machines till now. The researchers have also identified 30 different variants of Crackonosh malware. Recently, they have launched a new variant in November 2020. Now, the problem is that this malware will use your system to mine XMR coins for nothing.

Crackonosh Malware Will Exploits Your System to Mine XMR:

As we have discussed earlier that it will use the system’s hardware to mine XMR cryptocurrency. It is not a new project. They have been running this project for almost 2 years. To mine XMR coins, they are using the shady operations under the radar. As a result of these attacks, the attackers have generated almost 2$ million worth of XMR coins.

Now, the problem is that it is hard for us to detect this malware. Its reason is that it is making minimal changes to the malware. If you are using your hardware system to play games and to run heavy software, you will have to face the problem of heavy CPU usage. The users may have to face a noticeable change in the performance of the system. Crackonosh malware will last constant load on the CPU. As a result, your CPU has to operate under higher temperatures.

How to Protect Your PC from Crackonosh Malware?

According to a dissertation help firm, the researchers have deducted various malware attacks that are lasting some negative impacts on our daily lives. The new research from Avast is showing that they have deducted Crackonosh malware. Its main focus is on PC gamers. By using this malware, the hackers can easily hijack the gamers PCs.

As a result, it will start to hijack your PC without your knowledge. After discussing the attacking mode of this malware, we try to know how to avoid this attack. To avoid this attack, we can use various techniques. 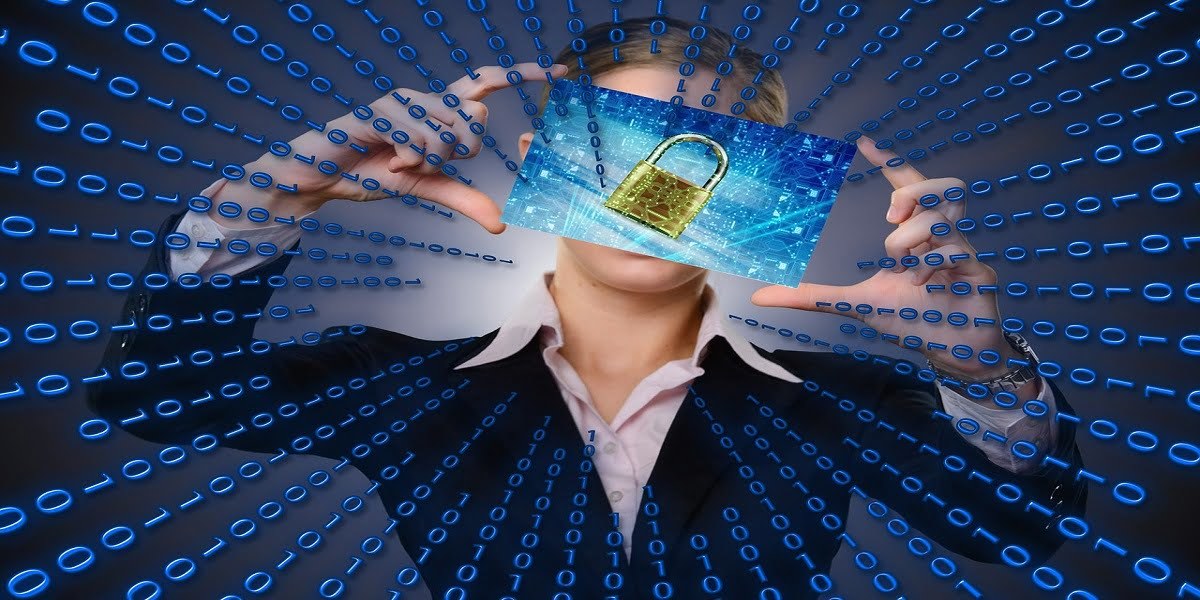 The first and foremost technique is to stop downloading pirating games into the PC. The hackers are getting access to almost 800 PCs just by using the technique of Crackonosh malware. If you have downloaded one of these pirated games on your PC or on mobile gadget, you may be get infected by this malware. After getting access to your PC, it will turn off the Windows software updates.

When a user downloads these games, he may get infected by this software. After getting downloaded into the user’s PC, it will start mining by using the user’s PC power. If you want to save your PC from Crackonosh malware, you will have to stop downloading pirating games from torrenting websites. You should also buy new security software and detect malicious attacks on your PC.

Things to Consider Before Buying a Farm