If you found yourself here, then that must mean you are looking for Facerig alternatives that could work best for you. In this article, we have listed the 10 Best Facerig alternative platforms that may cater to your needs just like how Facerig does.

But before anything else, let us look into what Facerig is all about.

Facerig is an online program that initiates real-time facial recognition. Using a webcam, an individual can digitally personify different characters or create their own.

Creating character or impersonation is fun and easy to use which made Facerig popular among millions of users.

Apart from this, Facerig permits a user to embody other characters and use them on different platforms like Skype, or Google Hangouts with real-time voice processing and high-quality simulations. 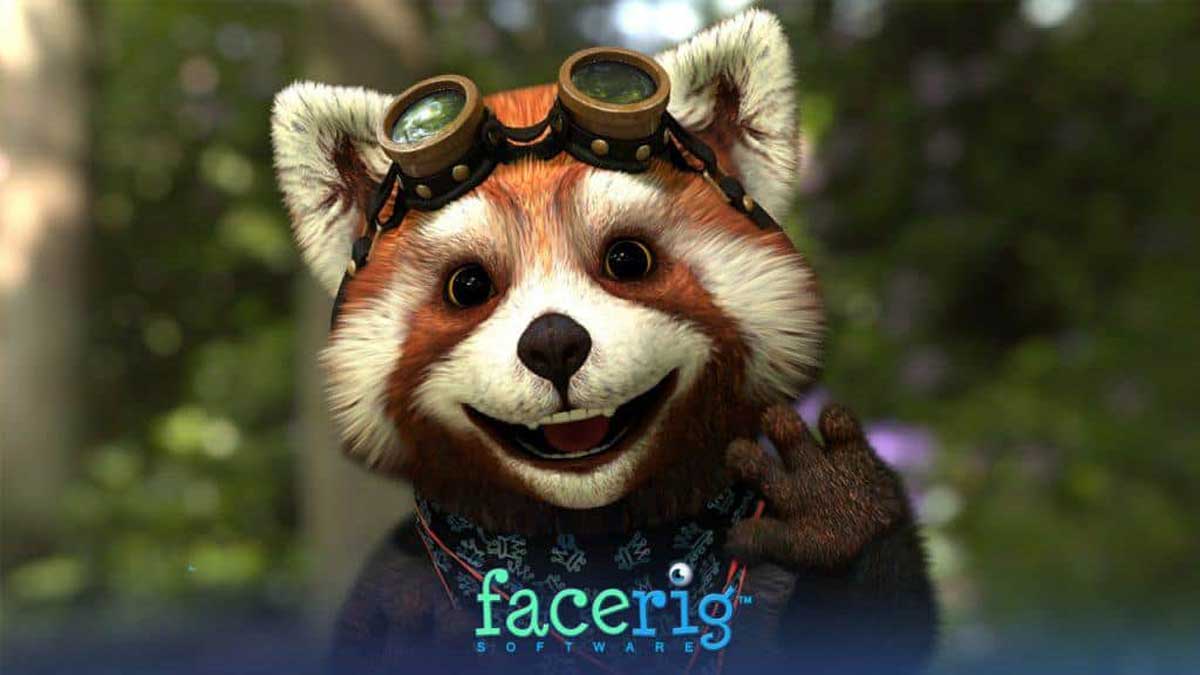 The first best alternative to Facerig that may help users save both time and money is Muvizu Play. Muvizu Play allows an individual to download, use, create, and upload videos in and out of the platform free of charge.

The videos produced by Muvizu Play are watermarked with the Muvizu Play logo but any user may avail their affordable subscription to enjoy advanced features including but not limited to watermark removal, full commercial rights, unlimited rendering, and so on.

Muvizu Play is great for users who wish to create animated videos without having to spend a hefty amount for software packages or special training.

F clone works similarly to Facerig, it is one of the best alternatives an individual may use for free that works with real-time facial motion capture with both Kinect and Webcam making it the world’s first software to do so.

Just like Facerig, F-clone permits individuals to create their own character. However, with F-clone a user can redesign facial characteristics to markerless facial motion images for only a couple of minutes with just a web camera.

It is a fun way to embody real-time 3D transformation. To unlock advanced features, the user may choose to avail of the platform’s premium subscriptions.

Another possible alternative that is readily available in the market is FaceFX. It is widely known as an audio-based facial animation for video games that can give voices to a 3D character. FaceFX resembles that of Facerig but enjoying its potential comes with a price.

FaceFX is considered to be one of the most advanced alternatives an individual may use in making the perfect 3D avatar.

CrazyTalk comes with powerful animation features that most users are inclined to just like Facerig. In CrazyTalk, users can vividly animate facial images with smooth lip-syncing and advanced motion engines.

However, to exhaust their premium features, the user is required to avail CrazyTalk subscriptions that can cater to their animation needs.

One of the best FaceRig alternatives that work similarly with FaceRig is MocapX. MocapX brings forth various key features iPhone users can unlock to animate images or characters while seamlessly connecting to Maya.

Moviestorm is a real-time animation software that is widely used by individuals of all ages. It attracts both professionals and amateurs to create their avatars or characters to carry the purpose for business, education, and art.

It is predominantly used by students who want to improve their skills and build their portfolios. Moviestorm is a fun way to seamlessly enjoy learning animation with high-quality vivified motion images.

With so many alternatives available in the market, iClone is definitely one that can help animators produce professional animation for video games, youtube content, education, and more.

iClone is notable to be one of the fastest and seamless real-time 3D animation software. It is also a user-friendly production rig that can personify character according to the user’s needs.

It involves features like professional creative control, a rear camera system, a photo-realistic environment, top-quality video composting, and so much more.

Blender is another awesome alternative of Facerig for creating avatars into animations with impressive simulations. Its features are free to use with ease of access to Blender tools.

Blender makes it one of the best FaceRig alternatives because of its flexibility and accessibility to cross-platform that works with Mac, Windows, and Linux.

Just like any alternative to Facerig, LightWave requires users to buy the software to unlock advanced features and expand LightWaves capabilities in producing both animated and static 3D images.

Houdini does not go far from the animation capabilities offered by Facerig, in fact, it is another best alternative for Facerig that anyone can easily use and access. Houdini is a popular procedural system that helps animators in creating visual effects in films and video games.

It is widely used by professionals in the animation industry as it is highly distinguished from other 3D animation software. Apart from that, Houdini was also used by several major VFX companies including Disney Animation Studios, Double Negative, Sony Pictures Imageworks, The Mill, and more.

Moreover, it is an acclaimed graphic software that was featured in successful animation productions such as Frozen, Zootopia, Rio, amongst others.

Houdini developers also launched Houdini Apprentice for limited, non-commercial use and free version of the software.

While some alternatives have something for you to utilize, others may have a better offer with regards to your purpose for using it.

You may choose from the 10 best alternatives to Facerig as mentioned above or you can start by trying each alternative to determine which among the following can cater to your animation needs.

How to Cook Bratwurst