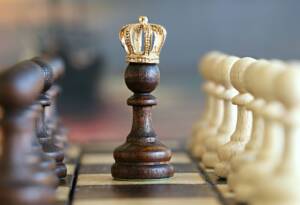 If you’ve ever entered a pawn shop, you know that they can be fascinating places. They are treasure troves where you can find anything from a set of golf clubs to a samurai sword. You can often find an assortment of colorful characters inside the shop looking to buy or sell unique pieces of their personal history. But pawn shops are more than just a place to make some fast cash. Here are a few interesting nuggets of information on the makings of pawnshops.

The early days of pawnshops.

Pawnshops were established in Ancient China more than 3,000 years ago to provide short-term credit to peasants. While some pawnbrokers functioned independently, most were managed through pawnshops. Merchants had a way to start small shops in Rome and ancient Greece, which made pawnbroking a popular business.

The Catholic Church placed restrictions on charging interest during the Middle Ages, which stopped the growth of pawn shops and put a damper on the industry. These restrictions were eased in Europe’s 14th and 15th centuries as short-term credit was used to finance business ventures and provide temporary assistance for the poor. Famous families like the Lombards of England or the Medicis of Italy were known as lending families. King Edward III allegedly pawned all his riches to Lombards in 1388 to finance the war against France. While Queen Isabella of Spain is believed to have offered her jewelry to help fund Christopher Columbus’s voyage to New World. 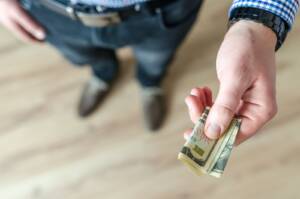 Where does the name pawn originate?

Next time you Google a pawnshop near me keep this in mind. The word pawn comes from the Latin word platinum, which means cloth or clothing. In many cases, clothes were the most expensive item that working-class people owned. Unlike most privately-owned pawn shops, some public pawnshops were established in Europe as charity funds in the 18th century. These shops offered low-interest loans to the poor to reduce debt. A common occurrence among the lower class was to pawn their clothing early in the week. They would then retrieve it on Friday when they received their paycheque. This form of loan is similar to modern-day payday-loan operations.

Redemption rates are between 80-95%

A typical pawn transaction is straightforward. The customer brings in an item as collateral for a small cash loan. The customer has a set period, typically a few months. They can then return to the shop to repay the loan and retrieve the item. The item becomes the property and the responsibility of the pawnbroker if the customer fails to pay the loan.

Most people return to repay their loans and pick up the items they pawned. Some reports claim that the national redemption rate for pawn loans is around 80 percent. Pawn Shop of America in New York claims redemption rates up to 95%.

How can pawnshops stay in business when so little of what they sell is sold to customers? They charge high interest rates on the loans they make. And these rates usually increase every month.

Pawnbrokers can also get retail merchandise at bargain prices if loans are not repaid. A typical pawn loan covers only 25% to 30% of an item’s value. This means that there is a nice margin on any item that ends in the shop. 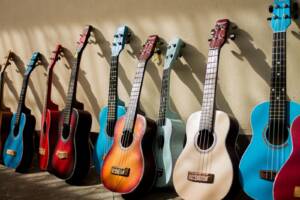 History of the pawnshop symbol.

You’re likely familiar with the famous symbol of the pawnbroker, which is three golden balls hanging from a bar. Although the sign is said to have come from the Medici family from Florence, the truth is a little more complicated. The three golden balls are largely credited to Lombard merchants who hung them outside their shops. Lombard became synonymous with a pawnbroker, giving the symbol a new meaning.

Another story is traced back to Saint Nicholas, the patron saint for pawnbrokers. Santa Claus plays a role if you can believe it. Folklore has it that St. Nicholas gave three small bags full of gold to a low-class citizen in exchange for the peasant’s word that he wouldn’t sell his three daughters into slavery. Three gold balls were created from the three bags of gold and became the symbol for the pawnshop.

READ MORE: This Is Marketing: You Can’t Be Seen Until You Learn to See 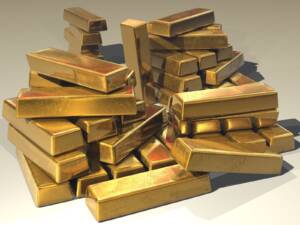 The average loan is small.

According to the National Pawnbrokers Association, the average collateral loan amount in America is $100. This indicates that collateral loans are often used to assist consumers in obtaining a small amount of funding. Customers of pawnshops tend only to borrow what they need and use the funds to cover any financial emergencies that may arise for their family members or themselves.

The pawn shop has been around for thousands of years and is not going away any time soon. They only seem to be gaining popularity with shows like Pawn Stars on the History Channel. There are now over 13,000 pawn shops in the United States alone. Hopefully, you will adopt a new appreciation for the history of these unique businesses the next time you see one on the street.

Pay for paper turned out to be very useful and simple

What should you do to make YouTube videos viral and why do people use this platform?